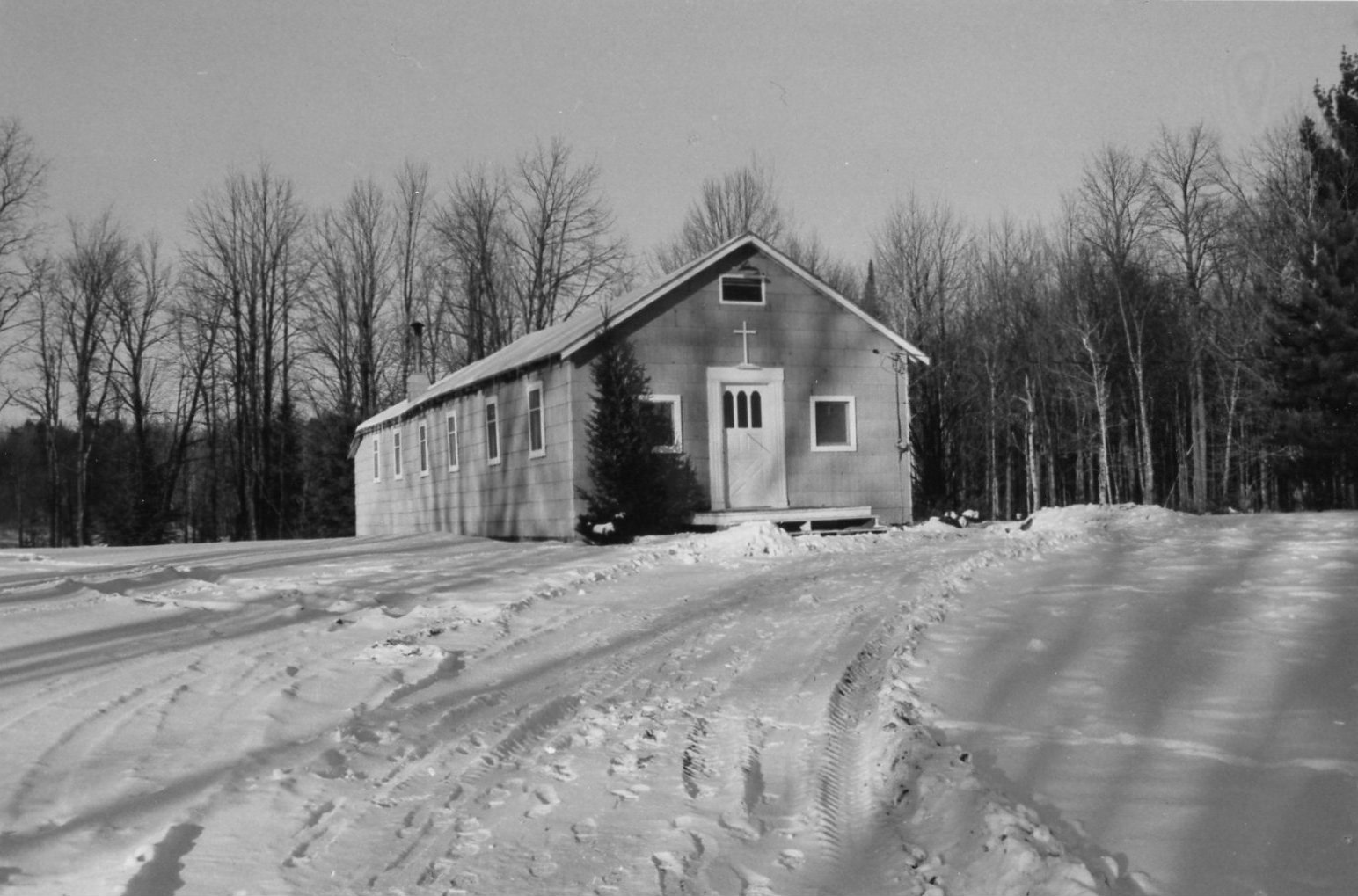 The Rev. John and Hermima Davies were the first OPC missionaries sent to bring the gospel to the Native American peoples in northeastern Wisconsin. They came to work among the Menominee in 1936. They pitched an umbrella tent next to the public school and held Bible School for the children and evening meetings. A short time later they were asked to take charge of helping to lead the people who wished to leave the John Seargant Presbyterian church, which became the Old Stockbridge Church in Morgan Siding. They also continued ministering on the Menominee Reservation. The Davies picked up children and had a Bible Class in various homes and in the “community hall” near Zoar. Homes were visited and the Word of God was shared. The seed was planted, but when Pastor Davies left to serve as pastor of Calvary OPC, Wildwood, New Jersey there was no church building on the Menominee Reservation.

Pastor Henry and Phyllis Phillips came to take up the work. Contact was made with the committee for Division 6 of the Menominee Reservation and a favorable response was received. The chairman and Pastor Phillips chose a spot and presented it to the Advisory Council of the Tribe. Permission was granted to use an acre and a half and improve on it as desired. Elder Walter Snake, who lived on the reservation, suggested getting an old mess hall, abandoned at an old logging camp, Camp 33. It was 20 ft x 26 ½ feet. When the logging superintendent suggested it might be possible to get the building without cost if a petition was sent around, Mrs. Snake secured signatures on a petition and the petition was granted. Then the building was cut in two and moved to the present location on the corner of Hwy.47 and Pa Yae Wa Say Rd. People helped to put on rolled roofing, grey insulated siding, new windows and front door, and cover and paint the inside walls. Eight eleven foot pews were purchased and a platform built at the front of the church. Four large tables were built for classes. The first service at Menominee Chapel was held on this day on August 14, 1955. Later, Pastor Phillips expressed his appreciation this way: “Let it be said that in this work there has been extended to us the cooperation, counsel, and approval of the Indians as well as the support of the Presbytery of Wisconsin, the committee on Home Missions, and the denomination as a whole. For this we lift our heart in thanksgiving to our sovereign God whose faithfulness faileth never.”

Over 60 years have passed since that first service was held. Several Pastors have come and gone. We are no longer a chapel, but a Church. The old building was replaced in 1980 and later an addition, including a ramp, was added.

The members at Menominee Church continue to praise the Lord for his faithfulness through the years to them. On October 10, they will celebrate the 64th anniversary of having been blessed with a building.

Homepage Picture: The congregation in 1986.