A Tender Lion: The Life, Ministry, and Message of J. C. Ryle 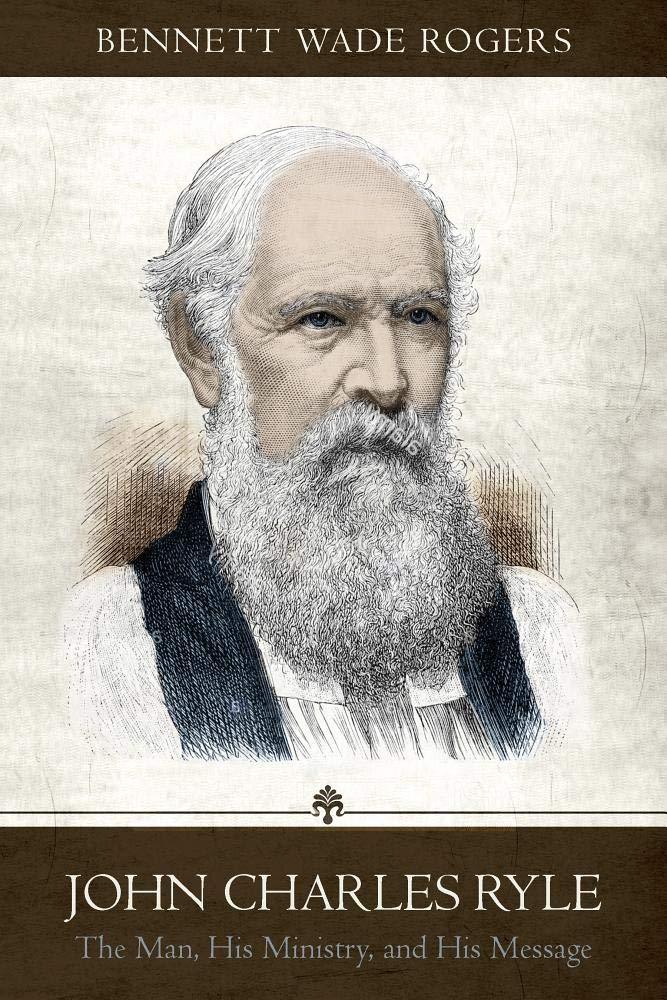 A Tender Lion: The Life, Ministry, and Message of J. C. Ryle

Reviewed by: DeLacy A. Andrews Jr.

In this insightful intellectual biography of J. C. Ryle, Bennett W. Rogers takes an unusual approach to his subject. The chapters are not arranged as a chronological narrative but topically. The chapter headings are “Christian and Clergyman,” “Preacher,” “Pastor,” “Controversialist,” “A National Ministry,” and “Bishop,” followed by “Who Was J. C. Ryle?” as a concluding summary. I found this arrangement helpful, providing a comprehensive picture of the man under each heading.

It was interesting to learn that though Ryle’s paternal grandparents were evangelical believers and intimate friends with John Wesley, his own home was destitute of any real spiritual religion. His family was faithful in attendance at Christ Church in Macclesfield, England but little spiritual instruction was provided in the home. Ryle grew up not understanding the gospel. His conversion came near the end of his studies at Oxford, and thereafter he was a thorough-going evangelical.

Ryle’s call to ministry was quite remarkable. He had no intention of entering the ministry and followed his father in business as a banker. His father lacked management skills, and in 1841 the bank failed, forcing his father into bankruptcy. The family was ruined financially, and though Ryle was not legally responsible for his father’s debts, he felt morally obligated to repay them. Unable to find any other way to support himself and repay the debt, he became a clergyman.

His career as a minister might have been uneventful had he not made a unique discovery. Initially, he found that his sermons were over the heads of his rural parishioners, and he developed what he called “the crucified style.” He began to preach more directly and simply to the congregation.

Rogers provides a perceptive comparison between Ryle’s preaching and that of the ritualist John Henry Newman and the dissenter Charles Haddon Spurgeon. The sermons were preached during the same time period and on the same biblical text. Contrasting Ryle with Spurgeon, Rogers notes that Ryle used nearly three times as many paragraphs and twice as many sentences. In fact, Ryle’s sentences were much shorter than either of the other two ministers. This made Ryle’s preaching more direct and clearer for the masses. This same style marked his writings and made him very popular.

The chapter on Ryle as a controversialist is especially intriguing. Through his writing, Ryle addressed practically every controversy in the church. He wrote against higher criticism with great fervor but saw the encroachment of ritualism as the biggest threat to the church. He was also a vigorous advocate of establishment, even though his theology was in step with the dissenters. When he became bishop, this commitment created significant issues for him. He was a leader of the evangelical party, but in a church that was not unified in doctrine. Ryle never let go of his commitment to establishment. In the end, much of what he defended was lost in the Church of England.

Rogers has provided an excellent biography for the church. I would highly commend it for both ministers and members.