Christ and the Kingdoms of Men: Foundations of Political Life 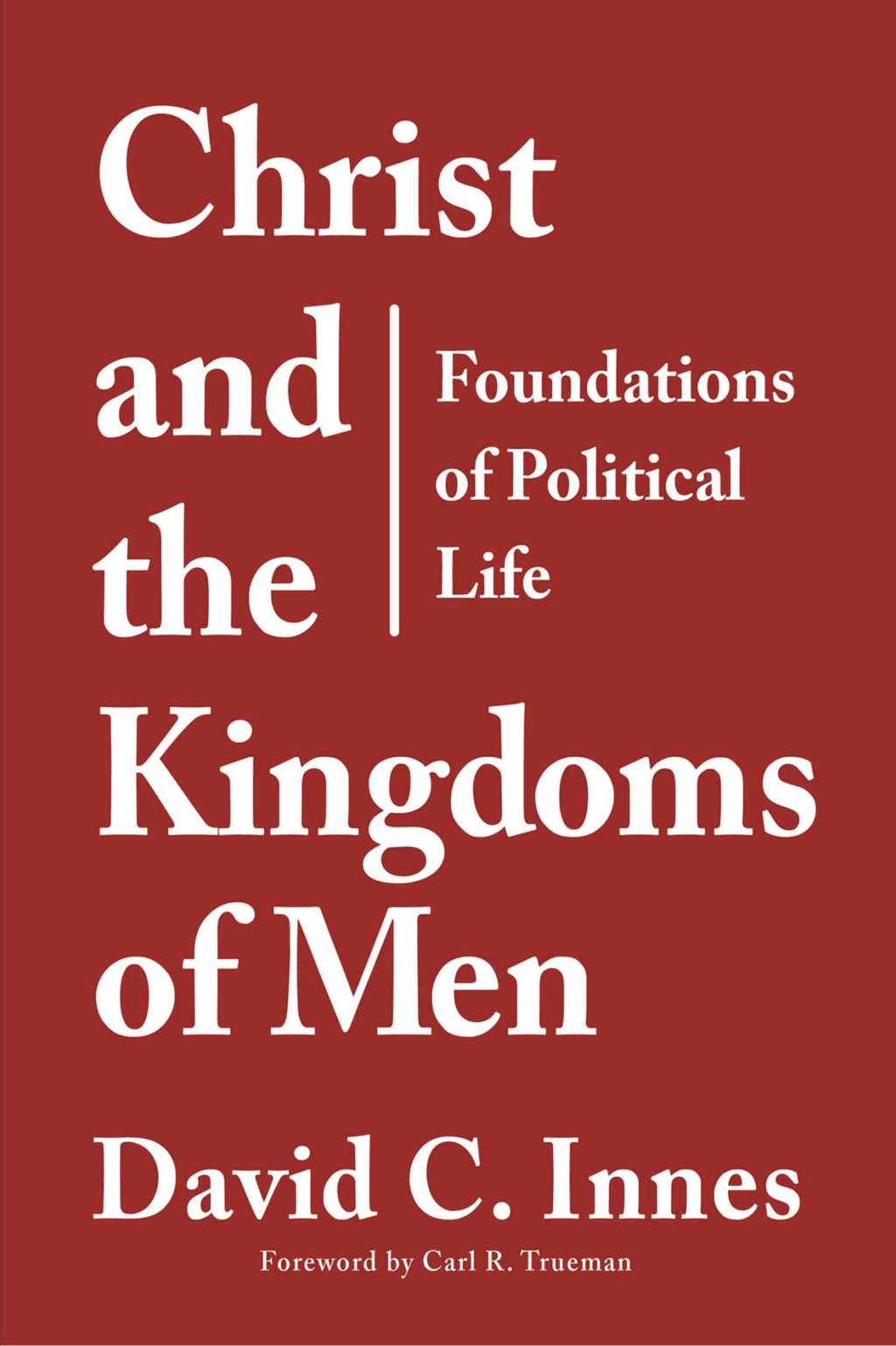 Christ and the Kingdoms of Men: Foundations of Political Life

Does the Bible have anything to say about politics? Can Christians find anything in it about the constitutionality of Obamacare, the legitimacy of building “the wall,” or slapping tariffs on China? One would be hard pressed, I believe, to come up with hard and fast biblical arguments to promote or refute these policies. That doesn’t mean, however, that the Bible has nothing to say about government and politics. There is much to be learned by studying Scripture in order to understand God’s common grace provision of civil authority. I teach civics to twelfth graders. Each year, I begin with a unit titled “God, Man and Government.” In that unit, I present the Bible’s fundamental teachings regarding God’s general will for mankind through the creation ordinances, man’s fall into sin, and the establishment of civil government. When I tell my students’ parents about this unit, many wish that they could sit in the class. I have found over the years that many adult believers have little to no conception of what the Bible teaches about civil authority.

In his recent book, Christ and the Kingdoms of Men: Foundations of Political Life, David C. Innes provides the kind of introduction Christians need in order to understand this important topic. Paralleling some of Abraham Kuyper’s ideas, Innes lays the foundation for civil authority and its role as put forward in Scripture, particularly Romans 13. He spends quite a bit of time developing the concept of authority and applying the two fundamental responsibilities of government—praising good and punishing evil. The focus on punishing evil is well developed with several chapters dedicated to various applications, such as life and property, piety and morality, and liberty. His development of praising good is less developed and could be expanded.

From the fundamental concepts presented above, Innes moves on to an examination of the current view of man and the state. From the ancients to the moderns, Innes draws deeply from the well of Western political thought to demonstrate the process by which we have arrived at our present understanding. He does so with a critical eye, placing beliefs under the microscope of God’s Word. Innes’s work is not only analytical, it is also instructive. He addresses questions regarding the nature of human relationships, community, civic order, the role of government, and how Christians are to see political life in general.

I believe Innes has provided a valuable resource and starting point for Christians to understand what the Bible teaches and intends regarding civil authority. Although Innes tips his hand periodically to his own ideological bent, his objective scholarship far outweighs any distraction. The book is set up with study questions and glossaries. Many, including my students’ parents, would benefit by reading and discussing the work.