On April 2, 1926, Norman Eugene Byer was born into a Christian home in Abilene, Kansas. After serving in the army in the Pacific theater of World War II, Mr. Byer attended the University of California, Berkeley. It was there that he visited First Orthodox Presbyterian Church, San Francisco, as a member of an Inter-Varsity choral quartet. He became friends with Pastor Edwards Eilliot, and hearing Elliot's preaching became convinced of the Reformed Faith. He would join First OPC and soon thereafter met his future wife, Evelyn Sprague. The Byers were blessed with two children, Timothy and Jane, and four grandchildren.

In the late 1950s, Mr. Byer moved to Southern California where he started an ophthalmology practice. He and his family joined Manhattan Beach OPC. He would serve as an elder at the church from 1958–1976. The Byers would then join Grace OPC in Carson where Mr. Byer served as an elder for over 30 years.

Mr. Byer also helped to start Peninsula Christian School. He also served on the Board of Trustees of Westminster Seminary California and the Committee on Foreign Missions of the Orthodox Presbyterian Church.

Picture: Norman Byer at the OPC mission in Eritrea in 1969 at the Compassion of Jesus hospital helping a patient. 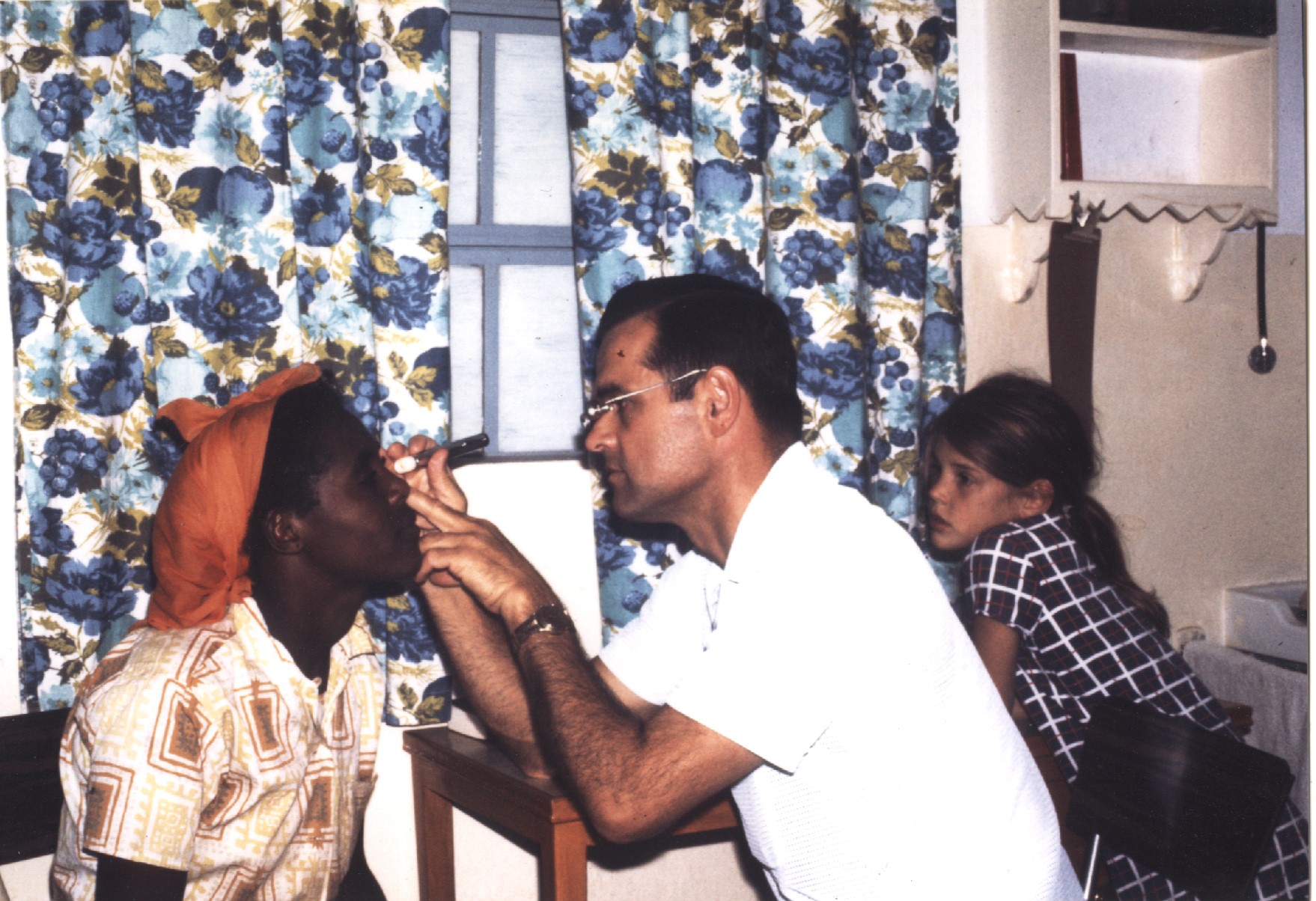