What's Right with the OPC

On June 12, 1946, Westminster Seminary’s R. B. Kuiper delivered an address at a tenth anniversary celebration of the Orthodox Presbyterian Church on the theme of "What's Right With the OPC." Kuiper explained that the OPC was both broad and narrow in the best senses of those terms.

Regarding the former, he commented: "May I not remind you … that Calvinism is cosmopolitan? It cannot help being, for it is consistent Christianity, and Christ is the Savior of the world. Calvinism partakes of Christian universalism. The earliest history of Calvinism bears this out. In the Reformation period Lutheranism remained confined by and large to Germany and the Scandinavian countries, but Calvinism spread from Switzerland through France to the Low Countries, and across the channel to Great Britain, and at the same time it fanned out eastward through Germany to Hungary and Bohemia. Calvin himself was born, neither in Holland, nor Scotland, nor yet in America, but in France, and most of his labors he performed in Switzerland. Calvinism far transcends all national boundaries. It is supranational."

Lest his listeners interpreted his words as proud or triumphalist, Kuiper concluded: "But may we never forget that we are what we are by the grace of God alone. All that we have, we have received. Let us then give all the glory to God and take none for ourselves. Soli Deo Gloria! May we also remember that we have our God-given treasures in earthen vessels. How earthen we are! Then we shall put our trust for the future solely in the almighty Head and King of the church at the right hand of God." 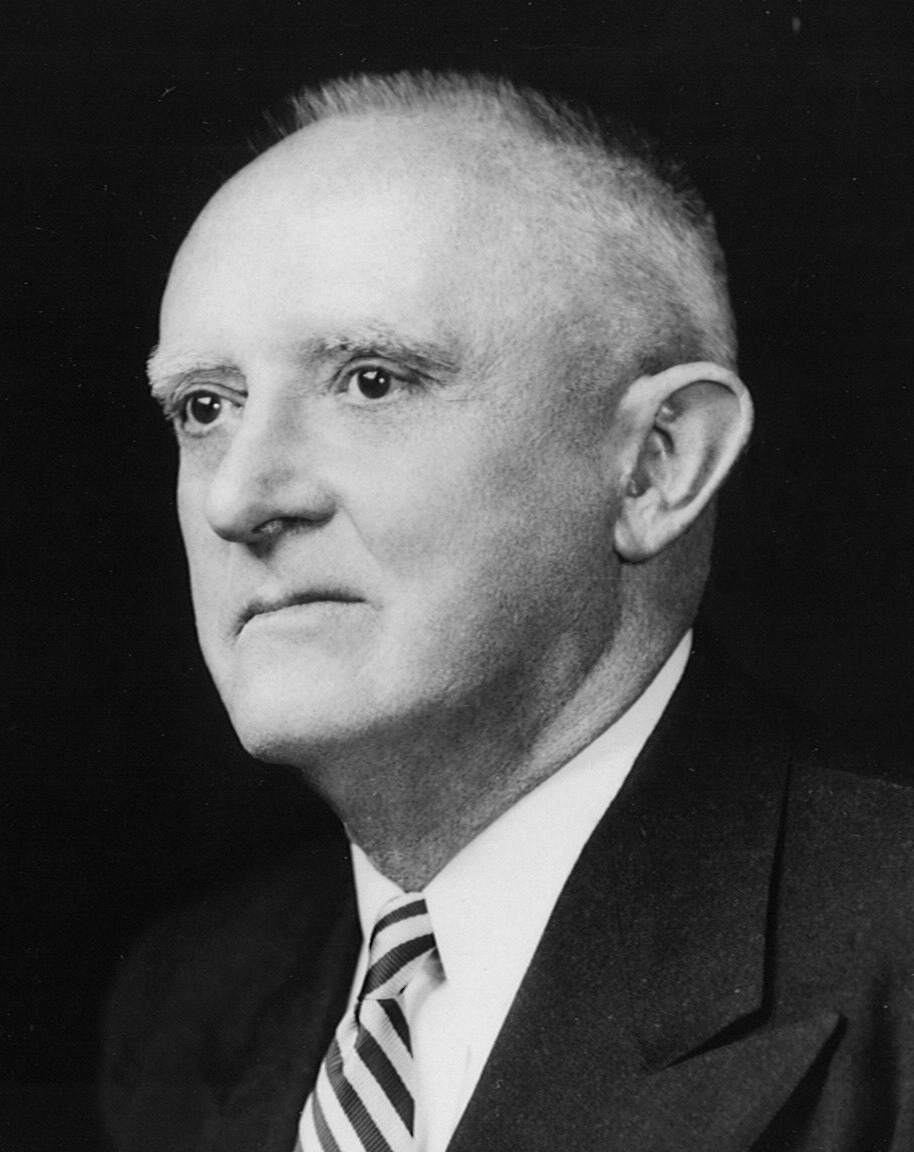