On this date in 1991, Mr. Mark T. Bube was installed as General Secretary of the Committee on Foreign Missions. The son of Dick and Betty Bube, Mark grew up in the Orthodox Presbyterian Church, first at Calvary OPC, Ringoes, New Jersey, and then First OPC, Sunnyvale, California. As a student at Stanford University, Mark met Kathleen Wiggins while both were working in the student food service. They were married the Saturday before graduation from Stanford in 1973. Mark then worked for the government during the day and attended the University of San Francisco Law School at night. He graduated in 1977, and a year later they moved to Portland, Oregon and joined First OPC. Mark was ordained as a deacon in 1981, and then two years later as a ruling elder. Active on the presbytery and general assembly levels, Mark was elected moderator of the 55th (1988) General Assembly meeting in Lookout Mountain, Tennessee.

When they left Oregon for Pennsylvania, Mark was Sr. Estate Tax Attorney for Treasury and Kathy VP and Manager of Personal Trust Administration, BankCal. During his thirty-one years of service as General Secretary, Mark oversaw the work of OPC foreign missions in five different continents. His duties included the general administration of the CFM's work, supervising the implementation of the Committee's decisions and applying its policies to the foreign missionary endeavors of the OPC. He was keen to encourage the diligent exercise of the outward and ordinary means of grace, which Christ has given to his church for the gathering and perfecting of the saints until he returns. Mark retired as General Secretary at the 88th (2022) General Assembly.

He is on the session of Calvary Church, Glenside, Pennsylvania, the Committee on Ecumencity and Interchurch Relations, and NAPARC. He is also a trustee of Greenville Presbyterian Theological Seminary. His expertise in church polity and order has been recognized by the multiple times he has served as Parlimentarian of the general assembly. 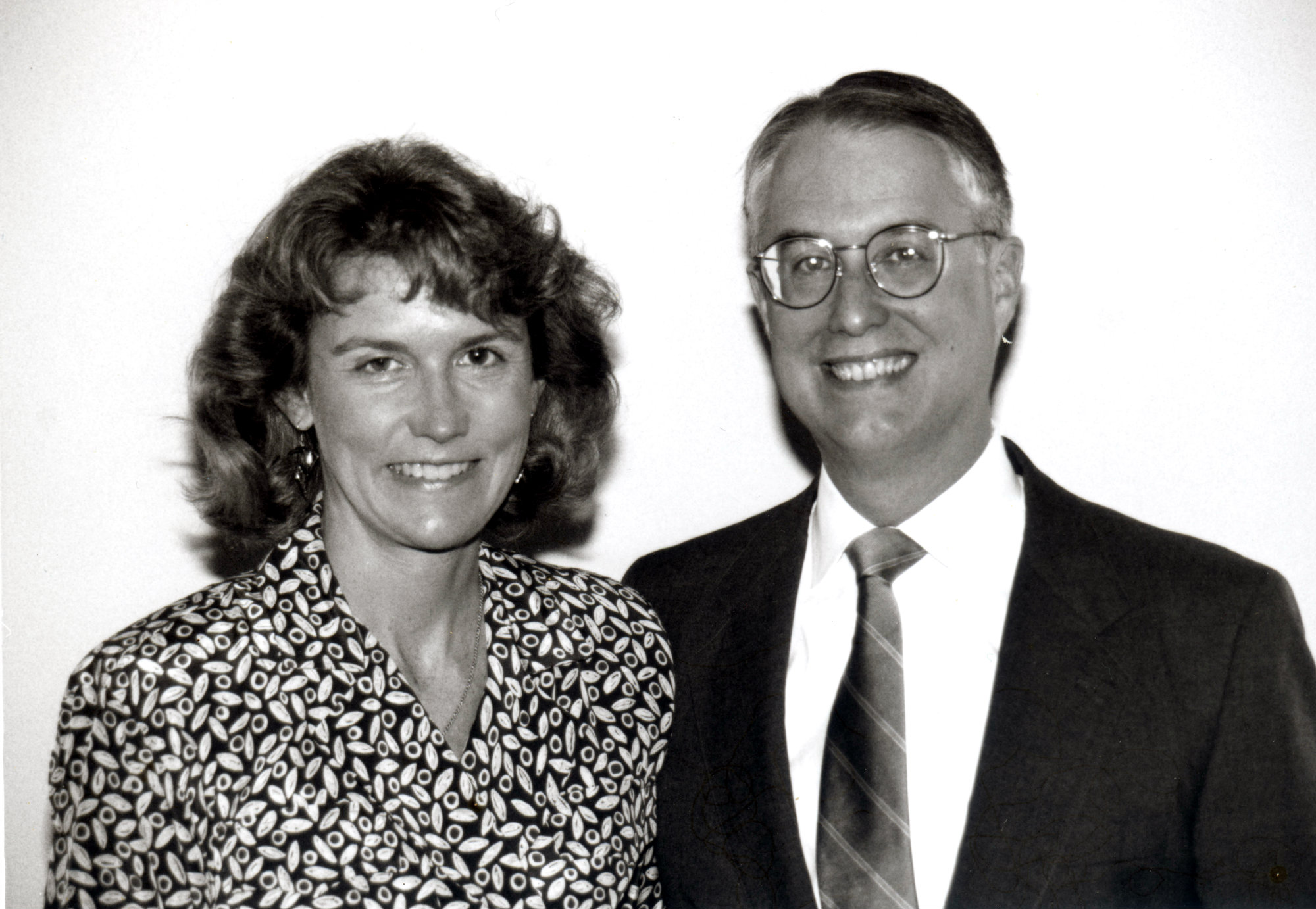