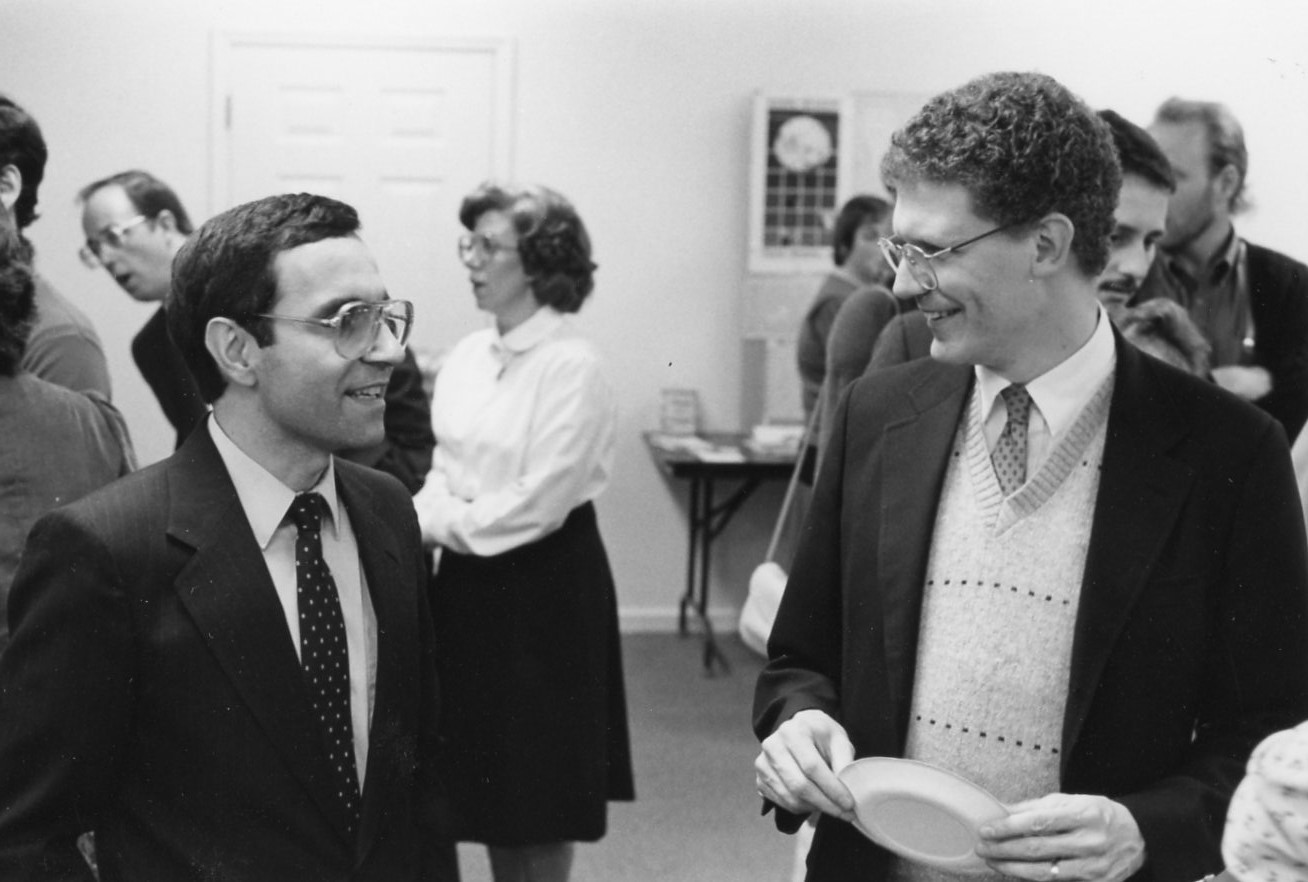 On this date in 1982, Westminster Presbyterian Church in Rochester, Minnesota was formally dissolved. The organizing pastor, Larry Wilson, described the sudden rise and fall of the congregation as a "shooting star." In 1980 the Presbytery of the Midwest received Westminster Church as a mission work/chapel and the next year called Wilson to work with the group. On March 27, 1981, he was ordained and installed as associate pastor of Cedarloo OPC with the responsibility of laboring with the group in Rochester. The original 19 members grew to 46, but a split occurred. Some members wanted one thing and other members wanted another thing. This split resulted in the dissolution of the church as a work of the OPC, and the reincarnation of the church as a PCA mission work.

In the aftermath, the North American Presbyterian and Reformed Council (NAPARC), of which the OPC and the PCA were members, established a "Golden Rule Comity Agreement." The agreement stated:

2. We will communicate with the equivalent or appropriate agency (denominational missions committee or board, presbytery missions or church extension committee, or session) before initiating church planting activities in a community where NAPARC churches or missions ministries exist.

3. We will provide information on at least an annual basis describing progress in our ministries and future plans.

4. We will encourage our regional home missions leadership to develop good working relationships.