The previous day, after the Sunday evening service, police confronted Mr. Oliver at his home and arrested him. According to an account in the Presbyterian Guardian, "without shoes and clad only in his bathrobe, he was nevertheless refused permission to dress, and over the further protests of his wife who heard the door being yanked open and came running out, he was taken to jail and locked up for the night in a crowded cell. . . . He was not allowed to call anyone. At about 11 o'clock Monday morning he was privately interviewed by three city detectives and released at noon on $300.00 bond."

Authorities suspected Oliver of assisting African-American college students who had demonstrated against local Jim Crow ordinances. As he openly acknowledged, Oliver was active in documenting cases of police brutality in Alabama and notifying state and federal authorities.

A graduate of Wheaton College and Westminster Seminary, Oliver was a minister in the OPC for 10 years, after which he was received as a minister in the United Presbyterian Church in the USA, serving a congregation in Brooklyn, NY, where he now lives in retirement.

Picture: Herbert, Ruby, Paul and Patrice Oliver in the 1950s. 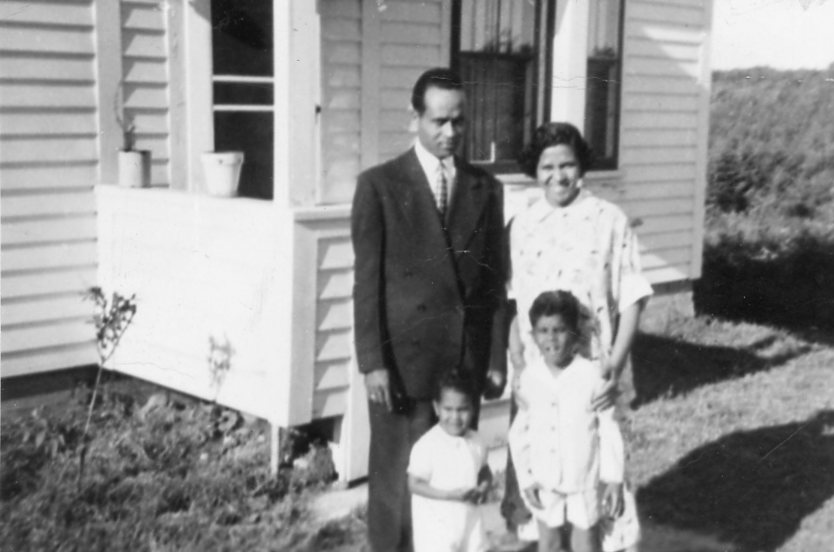