On this date in 1960, the Rev. Jack J. Peterson, home missionary-pastor of the Bayview OPC, Chula Vista, California was considering a call by unanimous vote to serve as pastor of Stratford OPC. Stratford OPC's previous pastor, the Rev. Harvie Conn, had departed in August with his wife Dottie for missionary service in Korea. After having the call placed into his hands by the Presbytery of California at its Fall meeting, Mr. Peterson accepted.

Mr. Peterson would pastor Stratford OPC for six years before accepting a call to serve as a home missionary in West Palm Beach, Florida for a year. He then pastored the OPCs of Carson and Lark, North Dakota from 1968-1977, and Grace OPC, San Antonio from 1979 until his retirement in 2001. In the Presbytery of the Southwest, even after his retirement, many young pastors looked to "Texas Jack" for helpful advice. He would often warmly tell them that the place to start was to love Christ and to love his church.

In addition to his faithful pastoral ministry, Mr. Peterson was active on the denominational level in nearly an unprecedented level. In 1972, Mr. Peterson was elected moderator of the 39th General Assembly meeting in Oostburg, Wisconsin. Among the Standing Committees of the General Assembly, he served on the Committee on Christian Education, the Committee on Foreign Missions, and the Committee on Ecumenicity and Interchurch Relations. He also served on the special committee for Revisions to the Book of Discipline and the Directory for Public Worship. 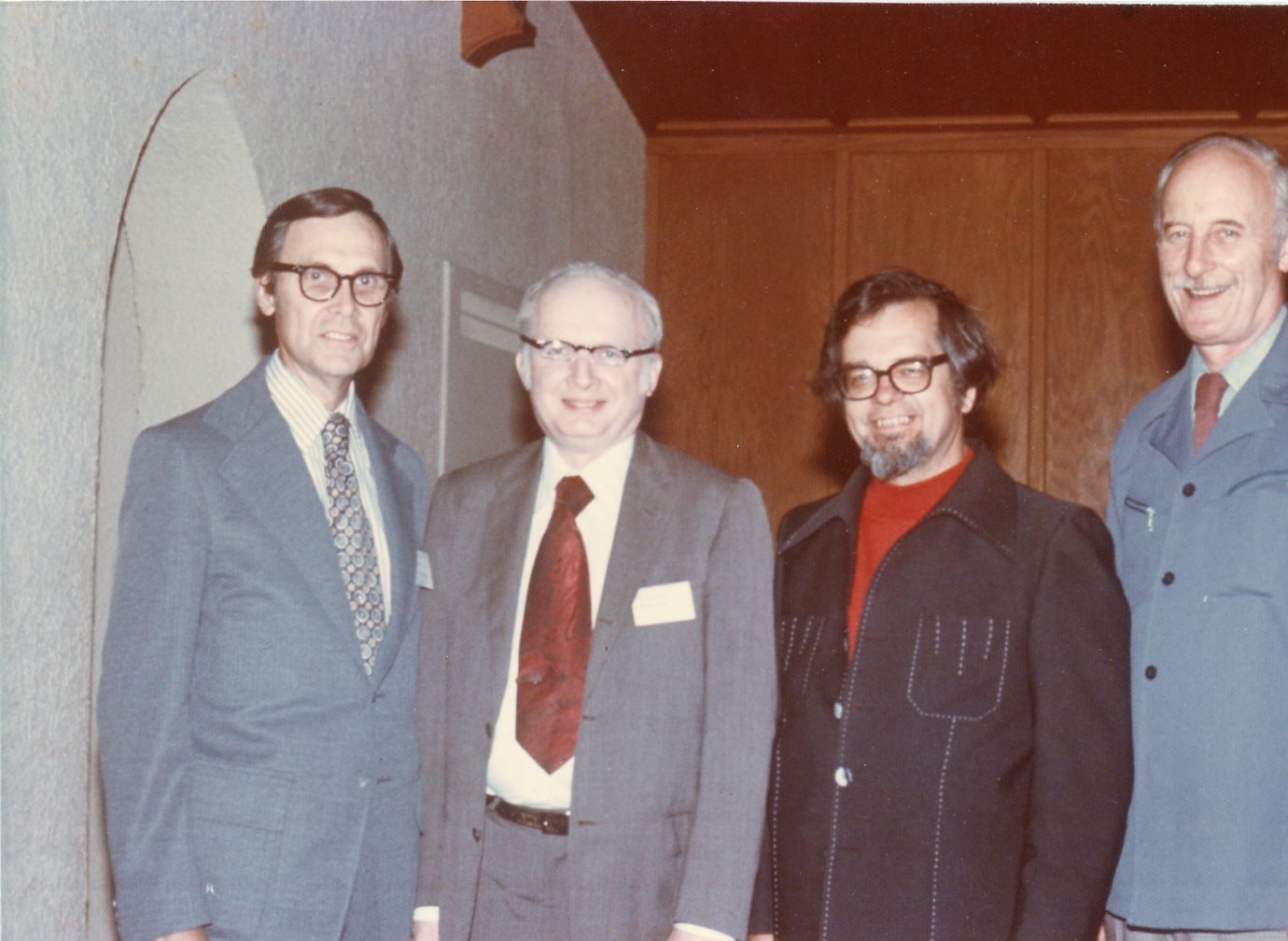