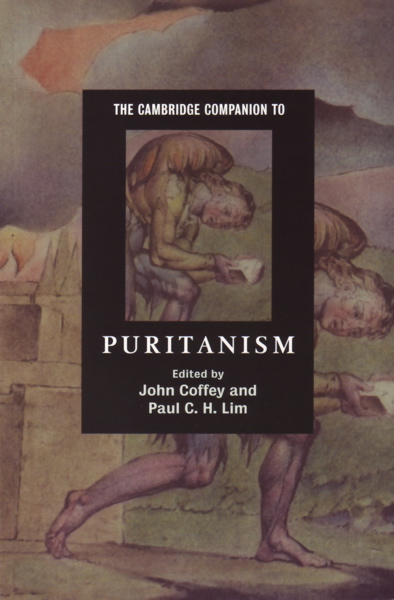 British historian John Coffey is one of the best writers on seventeenth-century British religious history.

This is the first modern intellectual biography of the Scottish theologian and political theorist Samuel Rutherford (ca. 1600–1661) and one of the most historically and theologically sensitive ever written. It provides a thorough discussion of Rutherford's religious and political ideas, and their role in the ideology of the Scottish Covenanters and the Puritans, whose resistance to Charles I provided the context for the Westminster Assembly.

The terms of Puritan and Puritanism have been misunderstood by friends and foes alike. The essays in this book explore Irish, Welsh, Scottish, and European adaptations of Puritanism, as well as English and American versions. It will challenge OP readers to reevaluate this crucial tradition within its wider social, cultural, political, and religious contexts.

Coffey argues that religious thought needs to be afforded the same respect in intellectual history as scientific or political thought. Religion often played the central role as the underlying presupposition in constructing all meaning. Thus, argues Coffey, only when religion is reinserted into historical accounts will intellectual historians be able to deliver a richer, more complete and honest kind of history.

At the heart of this study are civil and ecclesiastical toleration. Coffey is critical of historians who have blurred the distinction between the two. A third form of toleration is toleration in its social context; the practical tolerance of religious dissidents in neighbors, relatives or friends. Beginning with St. Augustine, Coffey emphasizes the importance of the theological arguments that formed the basis for both early modern and modern forms of toleration.