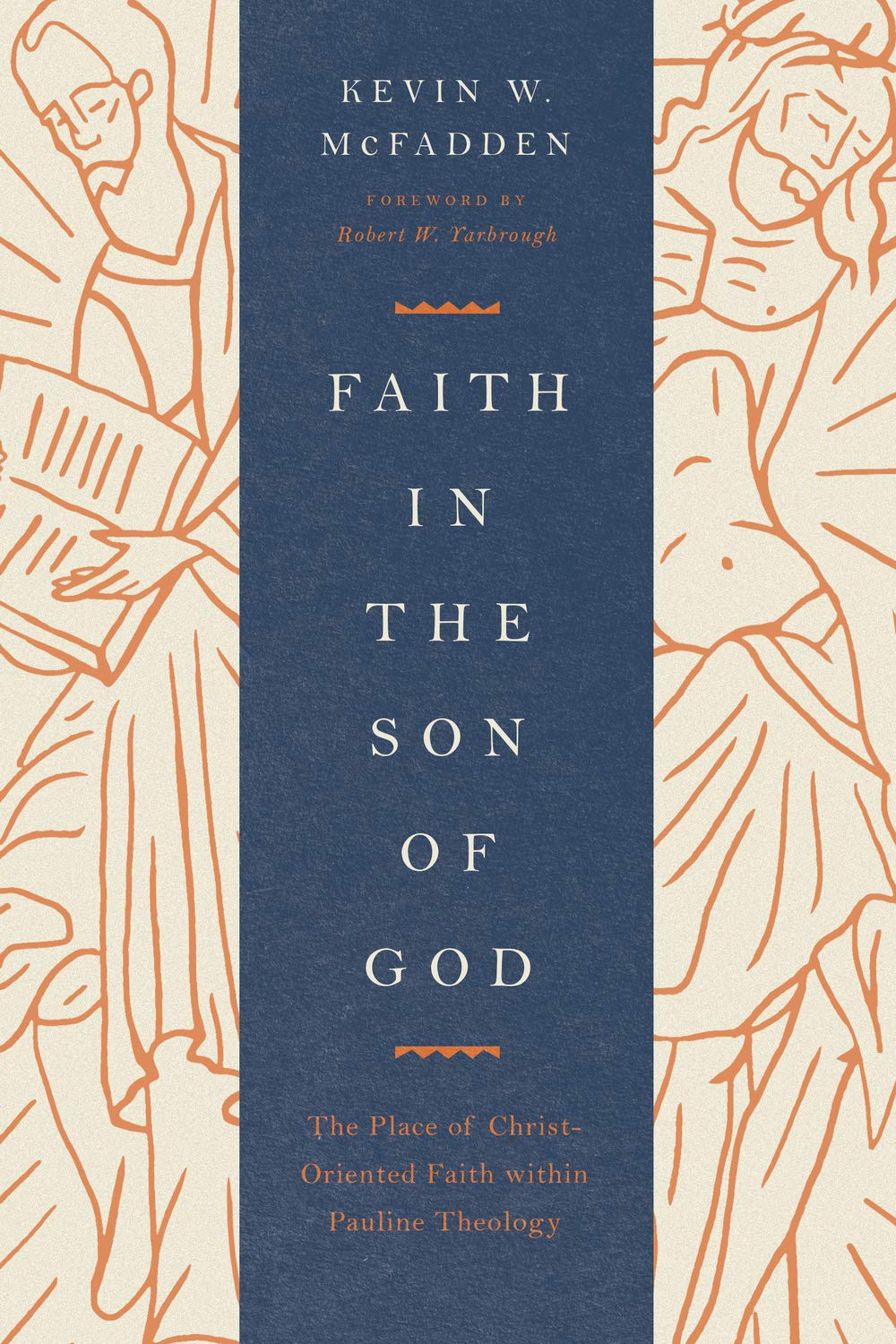 The church has historically taught that the key to salvation is “faith in Christ,” but in the last two decades some New Testament scholars have argued that this view is incorrect. Instead, these scholars maintain that the Bible teaches that sinners are saved by the “faith” or “faithfulness of Christ.” Does Paul say that the righteousness of God comes “through faith in Jesus Christ” (Rom. 3:22, emphasis added), or that righteousness comes “through the faithfulness of Jesus Christ”? Is Christ the object of our faith, or is he the one who gives us an example of faith to follow? Kevin McFadden enters this debate and argues that Paul presents Jesus as the one in whom we must believe to be saved: Christ is the object of our faith.

McFadden ably defends the church’s historic understanding that Paul writes of the necessity to have faith in Jesus, to believe in him. Among the many passages that he examines, McFadden surveys eight texts where the disputed phrase occurs in Paul’s letters: ek pisteos, dia pisteos, en pistei . . . te tou uiou tou theou, for example (Rom. 3:21–26; Gal. 2:15–21; Phil. 3:2–11) (183–238). He convincingly shows that Paul writes of the need for faith in Christ. He exegetes Romans 4:18–21 and proves that Paul speaks of Abraham’s faith as both belief and trust in the promises of God (130). And in passages such as Galatians 2:16— “Yet we know that a person is not justified by works of the law but through faith in Jesus Christ, so we also have believed in Christ Jesus, in order to be justified by faith in Christ and not by works of the law”—McFadden shows that Paul does not speak of Christ’s faith or faithfulness but of the necessity for a faith in Jesus. More specifically, given that Paul employs a result clause, “We also have believed in Christ Jesus, in order to be justified by faith in Christ,” faith causes our justification (110). McFadden makes this claim because some proponents of the faith-of-Christ view argue that the believer’s faith and the reception of righteousness only coincide rather than stand in a cause-and-effect relationship (133). McFadden later helpfully qualifies his claim that faith causes justification by appealing to the common Aristotelian distinctions, namely, that faith is the instrumental cause and that the work of Christ is the material cause of our salvation. McFadden also examines other relevant passages of Scripture that employ conceptual parallels to faith in Christ, such as “calling on the name of the Lord” (167–170) and “hoping in Christ” (170–174) to show that Paul’s consistent theme is that Jesus is the object of our faith. But McFadden also carefully explains that just because Jesus is the object of our faith does not turn salvation into a system that focuses upon human faith, in other words, a salvation that is man-centered. Rather, Paul’s point is that faith directs us to the grace of God given in Christ—our faith is ultimately Christ-focused (249–250).

McFadden writes a technical but nevertheless engaging book and defends the important truth that Christ is the object of our faith. Ministers who want to stay abreast of the latest challenges to historic catholic teaching on the doctrine of salvation do well to read it.