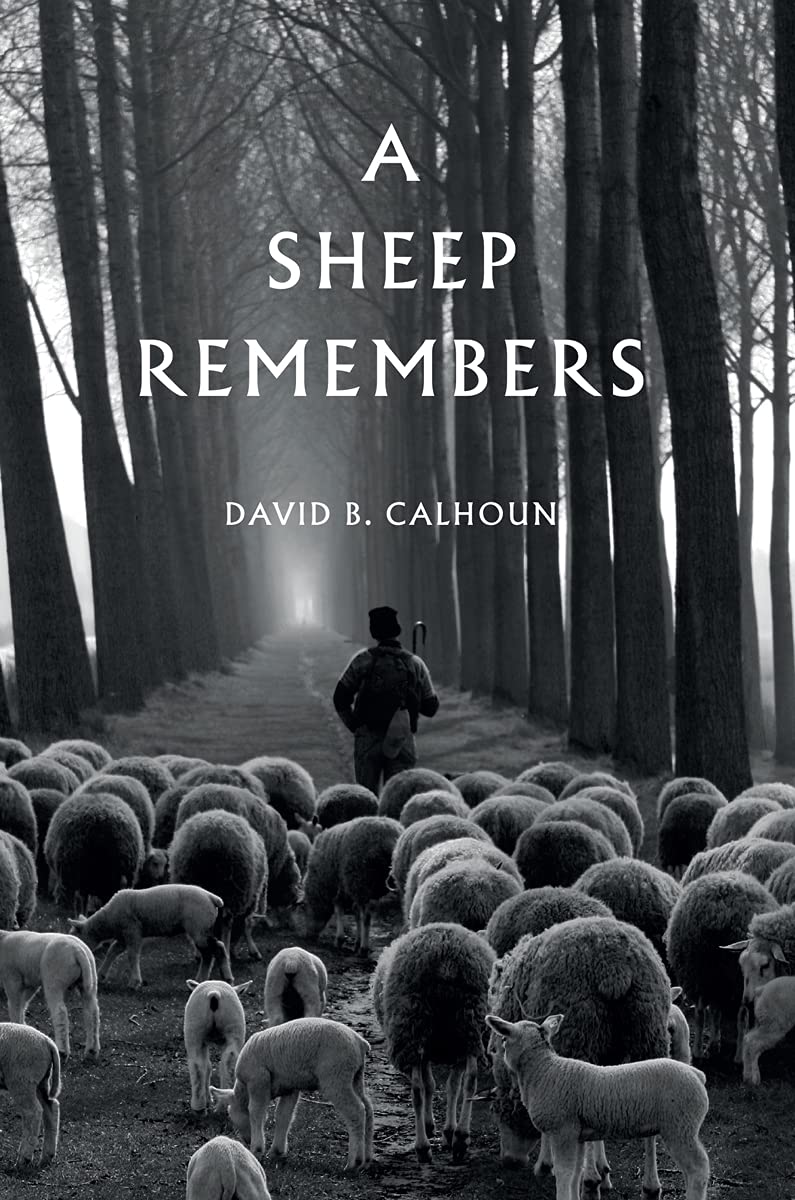 David B. Calhoun’s A Sheep Remembers is both a treasure trove of insights into Psalm 23 and a deeply moving account of the Lord’s love and faithfulness to Calhoun, longtime professor of church history at Covenant Theological Seminary, St. Louis, Missouri, in his decades-long battle with cancer. Published posthumously, with a heartfelt introduction by Ligon Duncan, A Sheep Remembers shares similarity with Charles Spurgeon’s Treasury of David as Calhoun quotes numerous theologians over the centuries and shares their insights. One of Calhoun’s favorite theologians to cite is Martin Luther. A typical gem from Luther on Psalm 23:1: “In this single little word ‘shepherd’ there are gathered together in one almost all the good and comfortable things that we praise in God” (8). Building upon Luther, Calhoun writes,

But Calhoun’s treatment is also personal as he shares prayers, hymns, and his own testimony about the Lord’s working in his life in every chapter. What comes through is that Psalm 23 is a salve for the afflictions of life, that when the shadows of this life are the darkest, the Lord is the nearest. In the powerful chapter on Psalm 23:4, “What I Learned in the Valley,” Calhoun quotes Flannery O’Connor, who said that “sickness is a place more instructive than a long trip to Europe . . . Sickness before death is a very appropriate thing and I think those who don’t have it miss one of God’s mercies” (83). Calhoun writes that, through his illness and “being in the valley,” he learned more about God, learned to treasure the Bible, learned to pray better, and learned the importance of joy, peace, and patience. He learned that time in the valley is not wasted.

Exegetically Calhoun points out such details as the dramatic change in language in Psalm 23:4 from the use of third person pronouns to second person pronouns. He concludes that in the opening three verses of Psalm 23 David is talking about the Shepherd (“He makes me lie down in green pastures”), but in verse 4 he starts talking to the Shepherd (“You are with me”).

Sadly, the book does not have an index of subjects, but it does a have a beautifully laid-out addendum of additional versions of Psalm 23 from the likes of George Herbert, John Bunyan, and Johann Sebastian Bach. Also extremely profitable is the closing bibliography of books on Psalm 23 and shepherding with a verse or paragraph from Calhoun describing each selection.